Ageing@Coimbra aims to enhance the role of the elderly within society and to strengthen projects and programs offering innovative best practices in healthcare and social support, scientific research, and technological applications which promote overall well-being and active and healthy ageing. 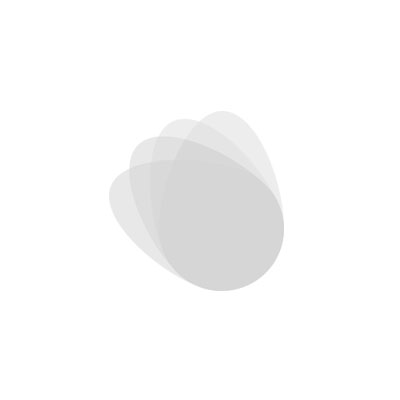 We created a regional bottom up structure, involving different players. Acting together, the partners in Ageing@Coimbra are launching a new vision for Active and Healthy Ageing in the Center Region of Portugal, revealing and promoting excellence and innovation in health and social care, active and healthy ageing, innovation and entrepreneurship.

Cluster for human kinetics and mobility in senior people (GP2)

The good practice and the supporting methods/services were built on the basis of a close interaction of research groups with health care professionals and entrepreneurs. The triangle of innovation in health sector, especially on ageing and age-related chronic diseases is a differentiation factor of the innovation ecosystem in the region of Coimbra.

To support the innovation e-health ecosystem of Coimbra with the highest standards at European level – 1) To create innovative products; 2) To stimulate the economy based on ICT and e-health technology; 3) To create new companies and highly-qualified jobs.